I Hate it Here

by The Jezebel Spirit 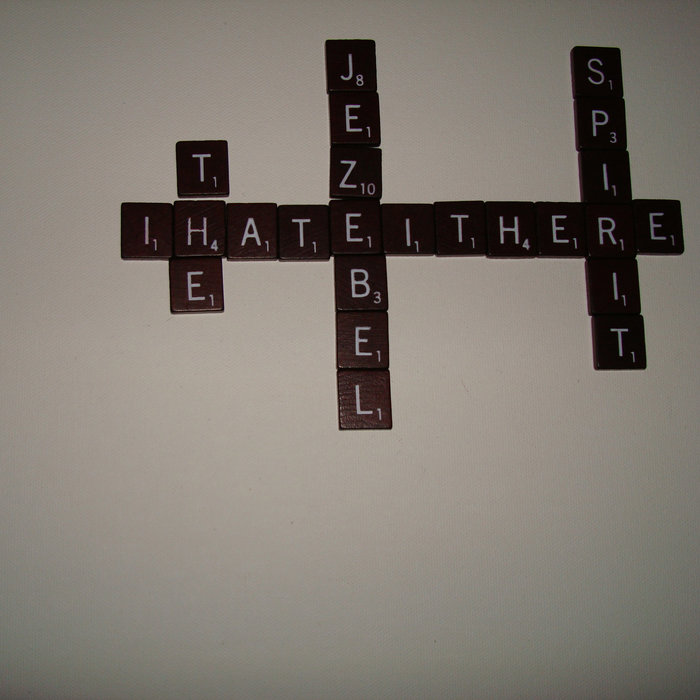 This is the last album produced by the band The Jezebel Spirit. After a decision to disband, we decided to record all the new material we had written for a farewell LP. This album is a chronological catalog of the final songs we wrote and played live from 2010 to 2011.

Bandcamp Daily  your guide to the world of Bandcamp